UB, A Campus with the Most Patent Applications During the Pandemic

Universitas Brawijaya (UB) received an award from the Directorate General of Intellectual Property as the university with the most applied for patents during the pandemic period.
Head of Sentra HKI Prof. Dr. Ir. Elok Zubaidah, M.P., Thursday (5/11) said that 132 patents were applied during the pandemic. Under UB, there are ITB and UM, each of which submitted 61 and 52 patents during the Pandemic.
“The evaluation criteria can also be seen from the process, such as the dissemination of patent drafting training
until a patent draft is produced, it is ready to be registered, ”said Elok.
The professor of microbiology and fermentation said that the effort to increase the number of patents during the pandemic is a challenge for UB’s IPR center. The reason is, IPR must pick up the balls of investors whose products are eligible for patents.
“The pandemic period is a challenge in itself for UB HKI center since all programs that have been arranged cannot be implemented face-to-face. So, an online strategy is needed, “he said.
President Director of the Innovation and Entrepreneurship Incubator Agency (BIIW) Dr. Setyono Yudo Tyasmoro, M.S., said the award received this time was an achievement made during the pandemic period.
“During the pandemic, there were many universities whose patents decreased but UB was actually productive of the patent registrants,” said Yudo.
Yudo also hopes that the achievements this time can boost the productivity of legislative findings. [Oky Dian / Humas UB/ Trans. Iir]. 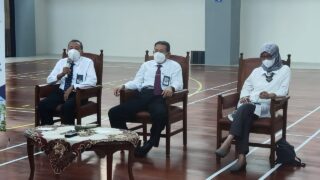 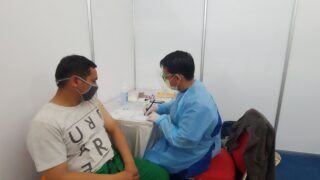 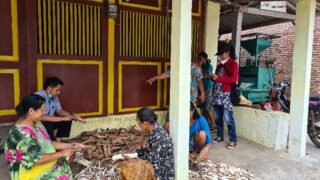 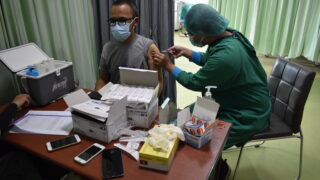 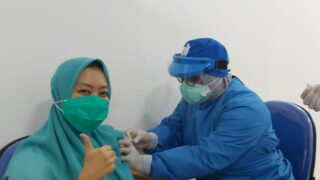