UB is in the 5th Place Based on Webometrics Version 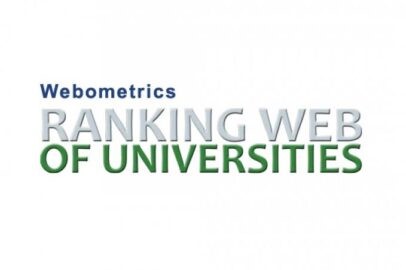 Universitas Brawijaya (UB) is in the 5th position of Indonesian universities according to Webometrics. Before UB are the University of Indonesia (first rank), UGM (second rank), IPB (third rank), and ITS (fourth rank).

According to the Secretary of LP3MUB Rating Center, Adharul Mutaqin, the Webometrics Universities ranking version on January 2021 edition based on three indicators, namely web content impact or visibility, openness or transparency, and excellence or scholar.

At the beginning of this year, UB Ranking based on Webometrics version has increased compared to last year’s rank from 6th to 5th.

The Electrical Engineering lecturer explained that even though the rank has increased, there are still things that need to be improved. Especially in terms of excellence, this indicator has decreased its ranking compared to the previous edition.

“Excellence is a reflection of academic quality which can be seen from scientific publications on 27 Scimago topics. In this excellence category, UB ranking is still in the range of around 2300, while UI and UGM are in the range of 1000. So it must be improved in terms of the quality of publication, “said Adahrul.

Webometrics is a ranking agency in Spain founded on the initiative of Cybermetrics Lab, a research institute owned by the Consejo Superior de Investigaciones Cientificas (CSIC). Cybermetrics Lab is part of CSIC, which is devoted to quantitative analysis of internet and web content, especially those related to the generation process and scientific communication and scientific knowledge. (OKY / Humas UB/ Trans. Iir).