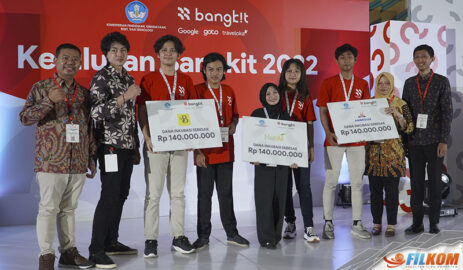 Three teams guided by Lecturers of the Faculty of Computer Science, Universitas Brawijaya (FILKOM UB) are included in the Top 15 Final Capstone Projects for the 2022 Bangkit Academy Program. The announcement was read directly by the Minister of Education, Culture, Research, and Technology,  Nadiem Anwar Makarim, B.A., M.B.A virtually, Thursday (20/7/2022). 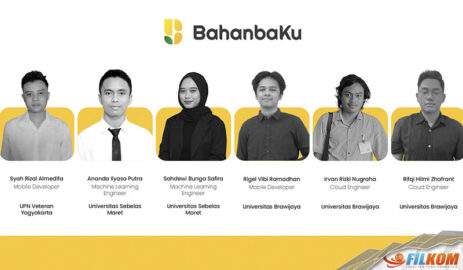 “This application makes it easier for housewives, boarding person who want to save money but still want to eat well, and people with a hobby of cooking to get raw materials according to the portion of the recipe chosen so that they can suit their needs and are practical,” explained Rigel, the team leader of BahanbaKu.

Rigel added that by purchasing raw materials according to the recipe, BahanbaKu can also minimize household food waste. BahanbaKu is equipped with features for purchasing ingredients from recipes, recipe recommendations, recipe categories such as for households, boarding person, or babies, food detectors, interactive cooking guides, and many more features that will be developed.

The project from HerAi is an application that can help users identify whether their goods can be recycled or not by taking a picture, then the results will appear in the application.

“In this way, at the same time, we indirectly educate the public to better understand which goods can be recycled and which cannot,” explained Adhitya.

Adhitya also explained that this application was developed on Android and iOS so that it can be used by the wider community. From this application the HerAi team is committed to reaching more users and customers in the future. 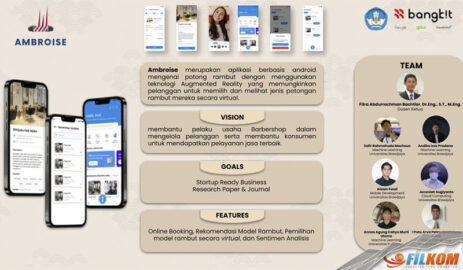 The Ambroise team developed the Virtual Hairstyle and Smart Barbershop application where the application platform will target the community, especially men who have confusion in determining hairstyles, the location of the nearest barbershop, making online bookings and payment by e-payment.

“This application is based on Android using Augmented Reality technology which allows users to choose and see the type of their haircut virtually. In addition, it is hoped that this application will help barbershop business actors in attracting customers and helping consumers get the best service, “explained Fitra. 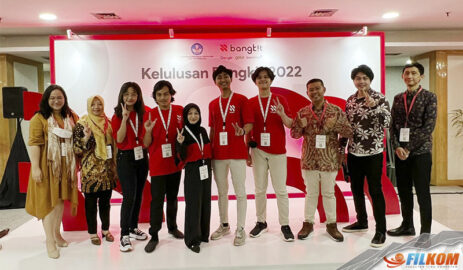 Bangkit is a student competency development program for a career in technology designed through a partnership between the Director General of Higher Education of the Ministry of Education and Culture, Google, Gojek, Tokopedia, Traveloka, and university partners. This program is offered through the Independent Campus. Bangkit program was attended by around 3,000 students. At the end of the program, there were 2,250 participants who graduated from 250 universities. The best Top 50 Capstones were selected from 483 teams which were then filtered again to become the Top 15.

Teams that are included in the Top 15 Final Capstone Projects receive funding from Google and the Ministry of Education and Technology of 10 thousand dollars or Rp. 140,000,000 to continue developing applications to become a startup that collaborates directly with MSMEs. [drn/Humas UB/ Trans. Iir] 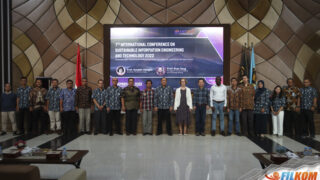 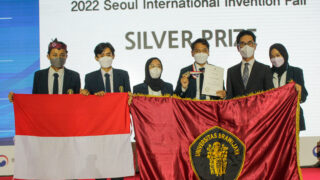 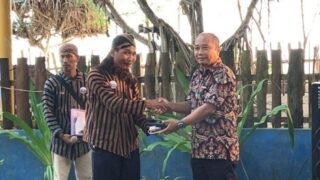 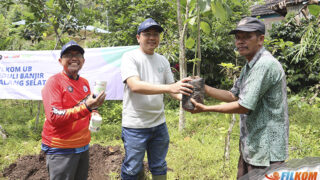 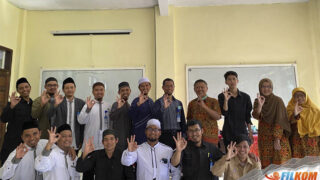