Chosen as ‘Raki of East Java’, the Student of Psychology UB Promotes #dijatimaja

The student of Psychology Universitas Brawijaya (UB), Firsta Yufi Amarta Putri has been successfully elected as Raki of East Java 2021. Since October 26, 2021, she has been actively campaigning for #dijatimaja.

The #dijatimaja campaign, according to the woman who is familiarly called Fia, is indeed the focus of ‘Raka Raki’ East Java for the 2021-2022 period.

“In the future, Raka Raki Jatim will indeed use the hashtag #dijatimaja in order to focus on helping the government so that the economy rises in the tourism sector,” said the student of Psychology UB 2019.

In promoting the #dijatimaja campaign, Fia explained that his party will collaborate with related agencies, MSMEs to the private sector with the aim of helping the economy of tourism actors. “We will strengthen this program since the beginning of 2022,” she continued.

Not only #dijatimaja, Raka Raki Jatim said Fia also focused on helping the Government of East Java Province to campaign for Wellness Tourism concept. This tourism concept focuses on the fitness and health of travelers.

Break the Myth of Banyuwangi Representative

“Indeed, Banyuwangi representatives have had a hard time winning. It is stuck when Raki is only elected as a representative, they never win. So, when it was first announced, I was confused. This is true or not,” said Fia.

“After receiving an explanation that it was true that I was the chosen one, the feeling was extraordinary because this was a new mandate and a new responsibility to be able to serve East Java,” she added.

Since being elected, Fia has gone through the journey of duty as Raki of East Java. Campaigns on the restoration of East Java tourism is certainly a priority. She has visited several areas such as Surabaya, Tuban to Bangkalan to help the East Java Provincial Government program in economic recovery in the tourism sector. [Humas UB/ Trans. Iir] 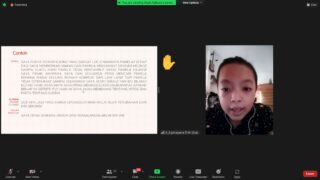 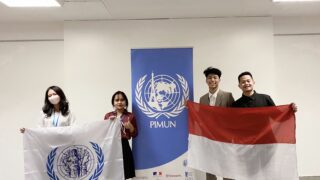 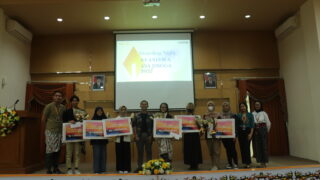 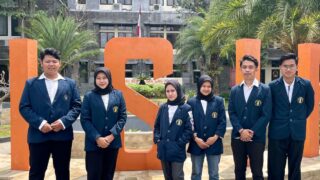