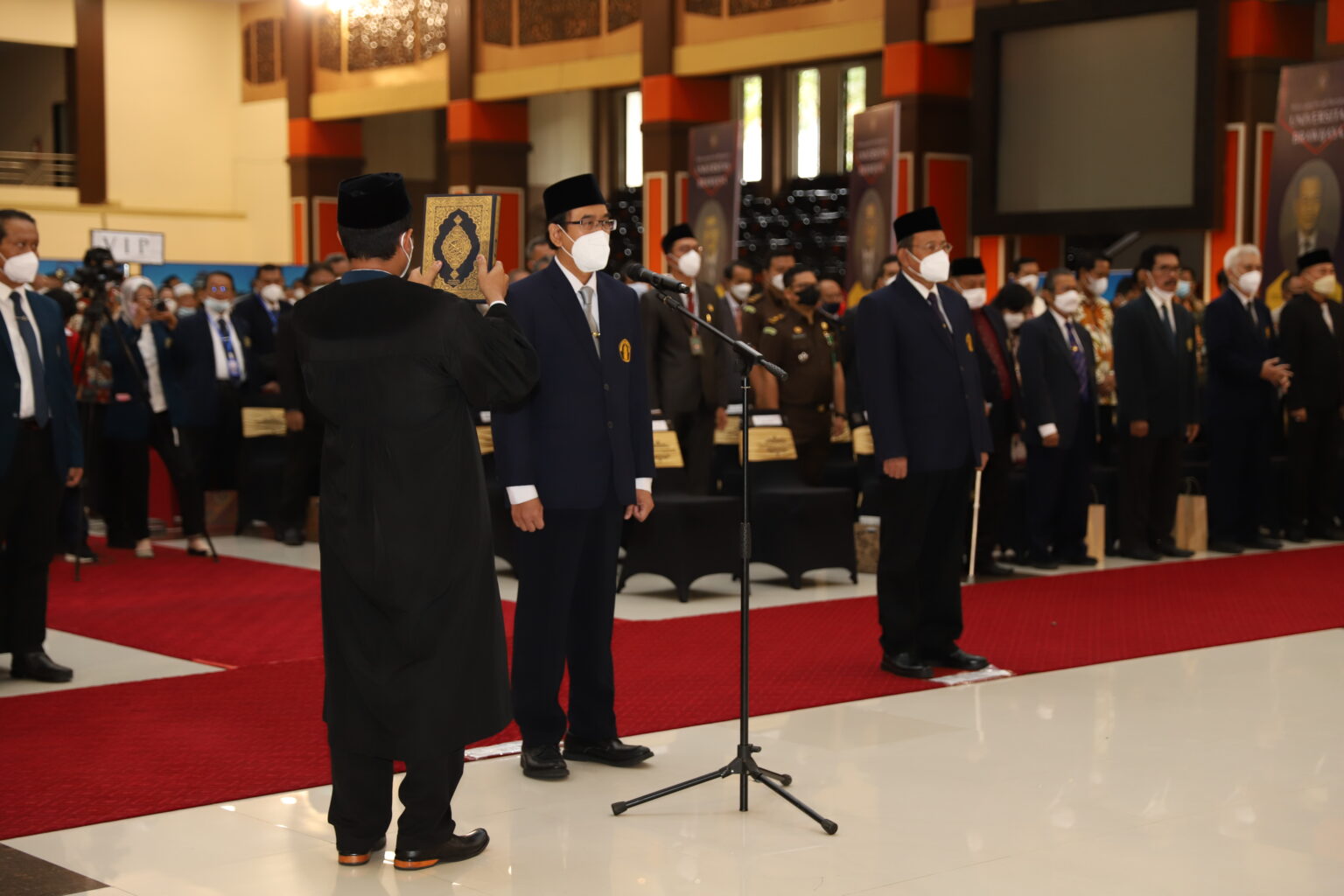 The procession for the inauguration of the Rector this time was different from the previous one, since it was inaugurated by the Chair of the MWA. Prof. Widodo is the Rector who was first inaugurated after UB changed its status to PTNBH. According to the Head of MWA, UB has implemented the transition phase very quickly. “Universitas Brawijaya under the leadership of Prof. Nuhfil has carried out the transition phase to become PTNBH very well and in a very fast tempo,” he said.

The inauguration of the Rector today is a consequence of the change in UB’s status. Muhadjir added that the Rector who was inaugurated this morning was a transitional Rector, towards UB as a State University with a Legal Entity. ‘’Currently, UB is transformed to be future university that is excellent, whose identity as pioneer and reformer, international reputable in knowledge and technology, especially science and technology that supports industry and is based on culture,” added the man who served as Coordinating Minister for Human Development and Culture of Indonesia.

To the new Rector, Muhadjir advised to continue the various achievements and great contributions of the previous UB leaders. “We entrust our hopes and aspirations so that we can continue our achievements in order to build civilization and become a PTNBH that can carry out the functions of the Tri Dharma of Higher Education with innovative, creative, meaningful breakthroughs for the realization of a quality university with an international reputation,” he concluded.

Rector for the 2018-2022 period, Prof. Dr. Ir. Nuhfil Hanani AR., MS, in front of the invitee of the inauguration, expressed his appreciation for the hard work of the entire civitas. “One month ago, UB was ranked 801 in the world, this is a joint hard work, so that UB is not only a university belonging to Malang and Indonesia, but also a university belonging to the world. I hope that in the future, let’s support Prof. Widodo, which Alhamdulillah the first rector election done by way of deliberation”, he explained. 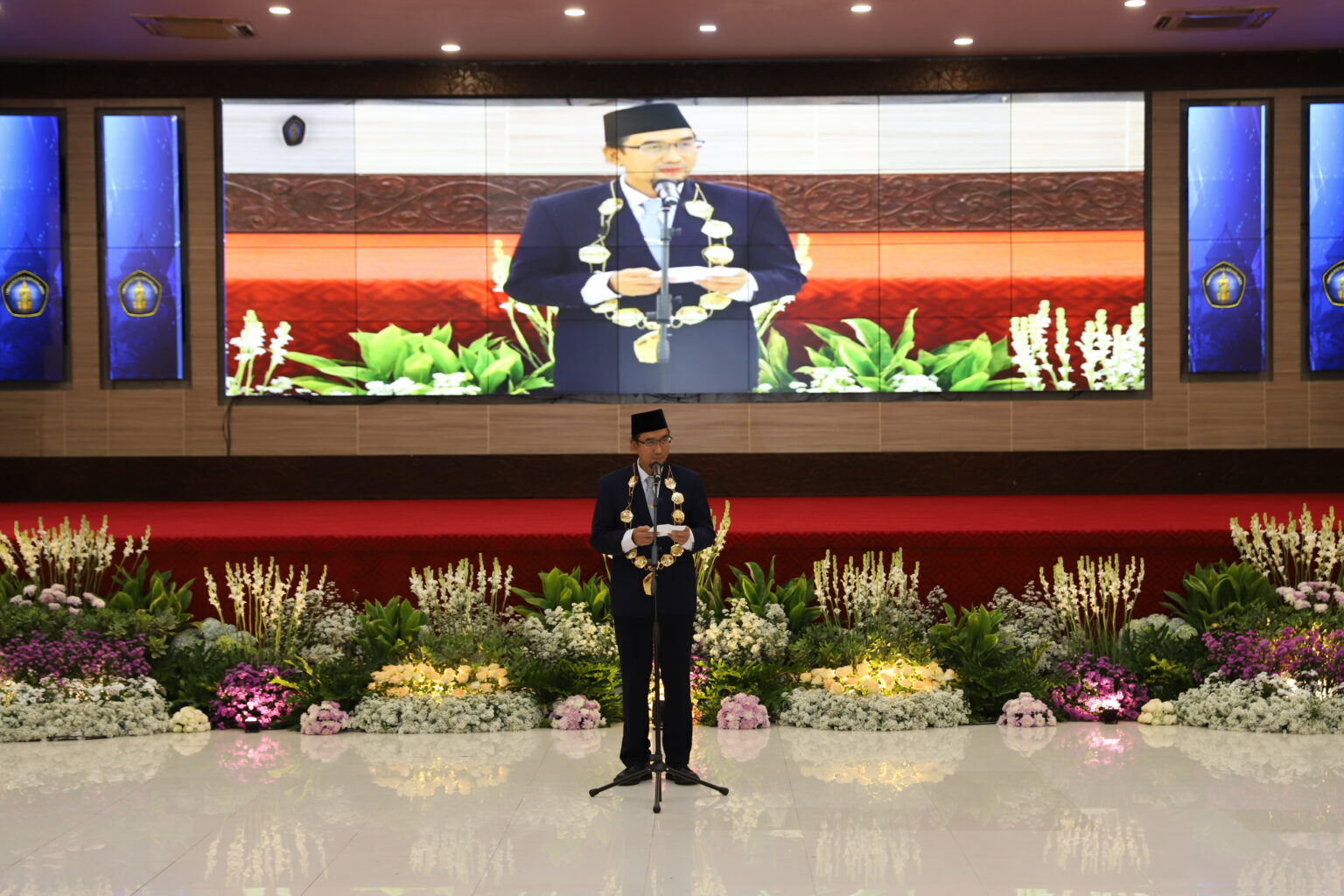 Starting his first speech as Rector, Prof. Widodo, S.Si., M.Si., Ph.D.Med.Sc sure, with the provision of extraordinary quality human resources, UB will continue to fly to pursue world-famous universities.

Regarding the program, Widodo said there are 3 points that will be emphasized. “The first is the relevance of higher education to the needs of the community, the second is internationalization. UB must improve its international ranking, we hope that it will not only increase the ranking but UB’s contribution to international problems. Third, is sustainability, with PTNBH, the sustainability of higher education is also important, sustaining education, following technological developments, world changes and global changes,” he explained.

Prof. Widodo, S.Si., M.Sc., Ph.D. MedSc was born in Bojonegoro, East Java in 1972. This bespectacled man has served as Dean of the Faculty of Mathematics and Natural Sciences for the 2020-2022 period. The inauguration was attended by the Chair and members of the Board of Trustees, the Board of Professors, the University Academic Senate, representatives of students and partners of Universitas Brawijaya. (VQ/ Humas UB/ Trans. Iir) 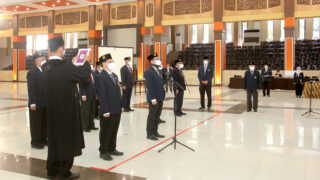 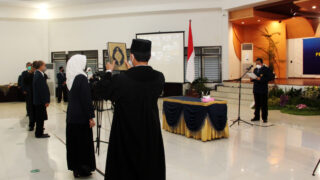 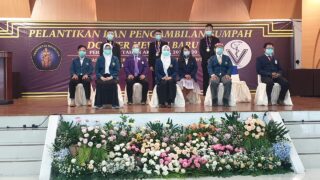