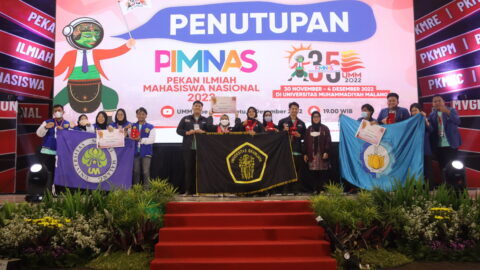 UB team that took part in the 35th PIMNAS managed to enter the top five in PIMNAS event which was held at UMM Malang. The 35th PIMNAS this time was closed on Saturday (3/12/2022) with the order of general winner of IPB, followed by UGM, ITS, UM and UB. PIMNAS is a prestigious national student scientific week organized by the Ministry of Education and Research and Technology attended by both public and private universities in Indonesia. According to the Director of Learning and Student Affairs of the Ministry of Education and Culture, Dr. Ir. Sri Gunani Partiwi, M.T. the proposals that entered the central committee were around 37,404 proposals and participants who passed were funded only 370 proposals (1%). In UB itself, 1003 proposals were submitted, 51 proposals passed the selection and 32 proposals were funded to take part in PIMNAS.

Director of UB Student Affairs, Dr. Agung Pramana Warih Marhendra, M.Sc was happy that his team could enter the top five and thanked the UB contingent who had struggled and succeeded in this prestigious PIMNAS. Meanwhile, the coordinator of UB team, drg Miftakhul Cahyati, Sp.PM said that preparations for participating in PIMNAS had started since January 2022 by involving 205 supervisors.

“As a result, 1003 proposals entered internally at UB, 400 proposals were included in the Dikti quota and 51 proposals passed the selection that could be funded, then 32 proposals passed to take part in PIMNAS,” said Miftah. The next 36th PIMNAS (2023) will be held at UNPAD, Bandung. (Humas UB/ Trans. Iir) 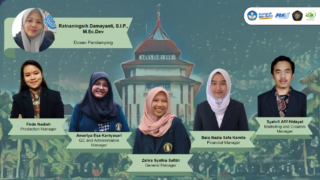 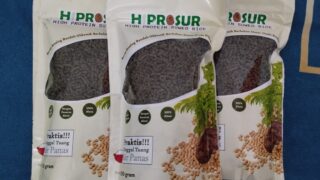 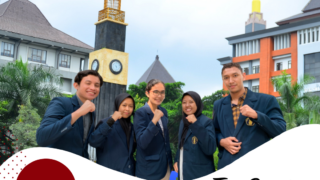 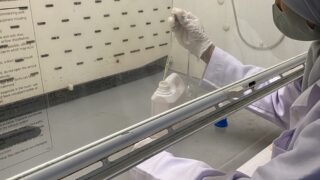