The 2020 Doctoral Research Grant Scheme from Universitas Brawijaya (UB) motivates Dr. Hipolitus Kristoforus Kewuel, a lecturer of the Study Program of Anthropology and Dr. Sigit Parwoto, a lecturer of the Study Program of French Language and Literature to explore support for the implementation of halal tourism in Batu Tourism City. This motivation was originated from a research idea to trace the role of the Forum for Religious Harmony in the incessant of the Batu Tourism City community.

According to the head of the research team, Dr. Hipolitus, this is done as a form of academic concern for the ethical issues of tourism which have probably escaped the attention of most people.

“We assume that there are many consequences behind the sparkling development of tourism, related to moral issues. We want to explore the commitments of the parties involved. Our goal is simple: to reveal the efforts that have been made to maintain the moral values of the community amidst the incessant tourism business in Batu City,” he explained.

Furthermore, he said that this research is a humanities research that puts forward observation and in-depth interviews with tourism stakeholders on the one hand and other parties who are concerned about the maintenance of moral values and safety in people’s lives. The parties were first invited to discuss the implementation of ethical tourism principles in their business. The second party was invited to exchange opinions to find effective ways to collaborate with tourism businesses to build their businesses that still uphold tourism ethics.

Dr. Sigit specifically mentioned the parties who were the informants in this study. According to him, the first party is the parties who are in direct contact with or become actors in tourism activities. There is a Culture and Tourism Department as the main party responsible for tourism development in the region, there are tourism destination managers, hotel and restaurant managers who are accommodated in the Indonesian Hotel and Restaurant Association. The second party is those who are tasked with maintaining moral and ethical values in people’s lives. There is the Indonesian Ulema Council (MUI), the Forum for Religious Harmony, and several communities that fight for morality and harmony such as the Gusdurian community, and others.

“All of these parties need to meet their work ideas and concepts so that they do not clash each other. Even though the work areas are different, they are all in the same imagined community, namely a community to build a tourism society that upholds moral values,” he explained.

The results of the provisional research illustrate that the parties have the same perception of the importance of maintaining tourism ethics. “Tourism actors and various stakeholders are very aware of this as an important part of their business sustainability,” said one of the Forum for Religious Harmony activists from Universitas Merdeka Malang, Prof. Dr. Ir. Agus Solahuddin, MS.

However, in reality, some practices occur outside formal regulations. Therefore, the final objective of this study is to see the tourism business from the moral aspect of religion between hope and reality, which can be used as an evaluation material for tourism management that upholds noble values in tourism ethics.

Fortunately, this research inspires a student of the Study Program of Anthropology FCS UB, Rosita Nur Azizah (2017) to conduct thesis research on the implementation of halal tourism in Batu Tourism City as a meeting point for tourism stakeholders and fighters of moral values.

“I am interested in researching Halal Tourism as a ‘shared value’ between parties who are struggling to establish tourism that upholds moral and religious values,” said Rosita. [DTS] 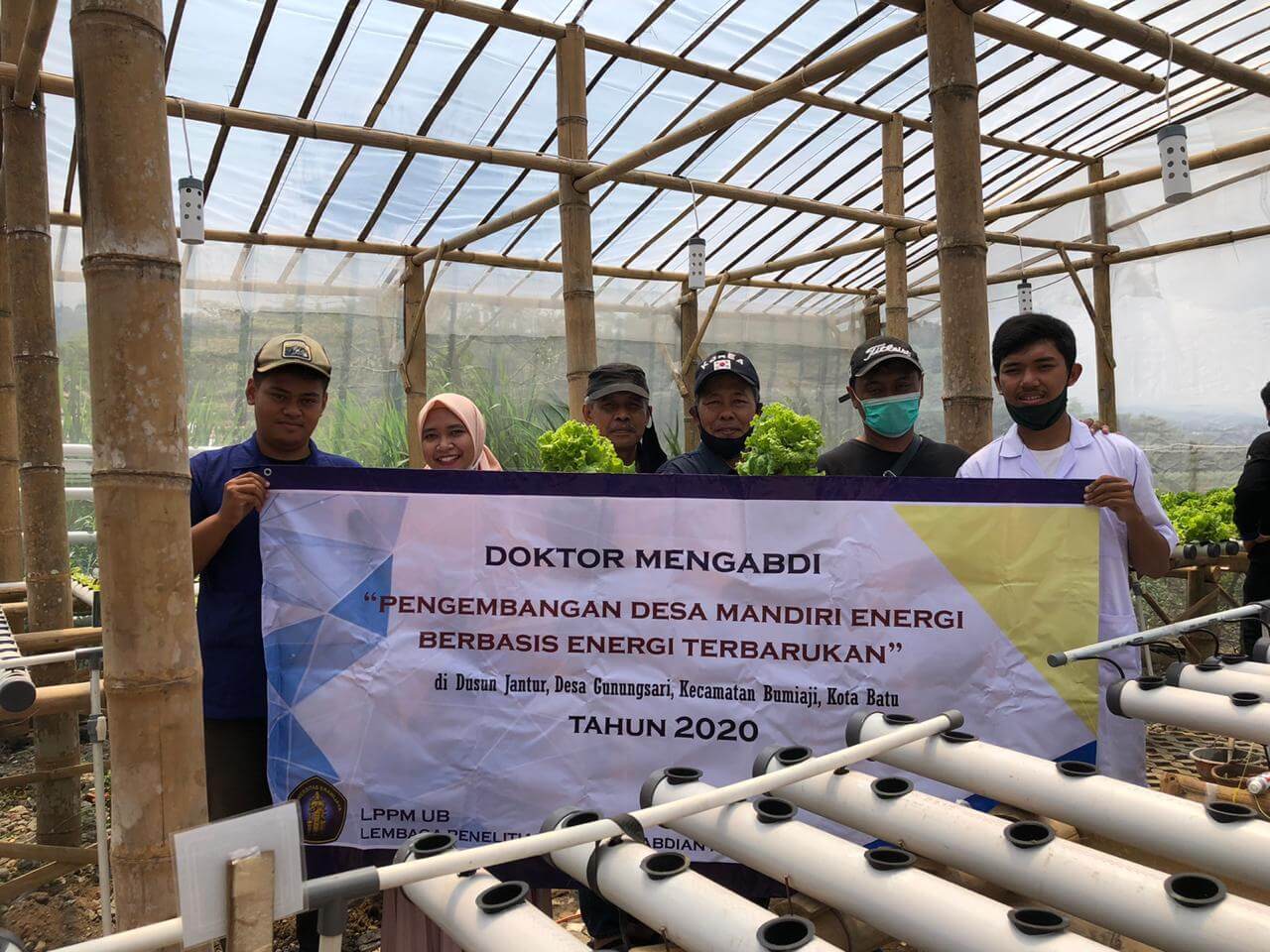 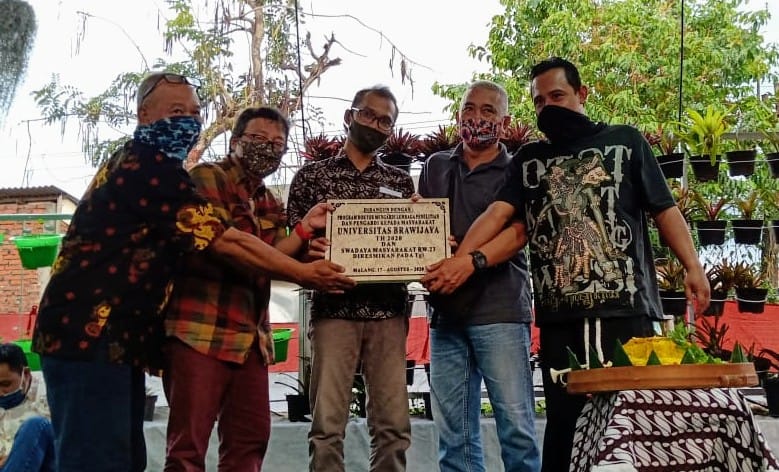 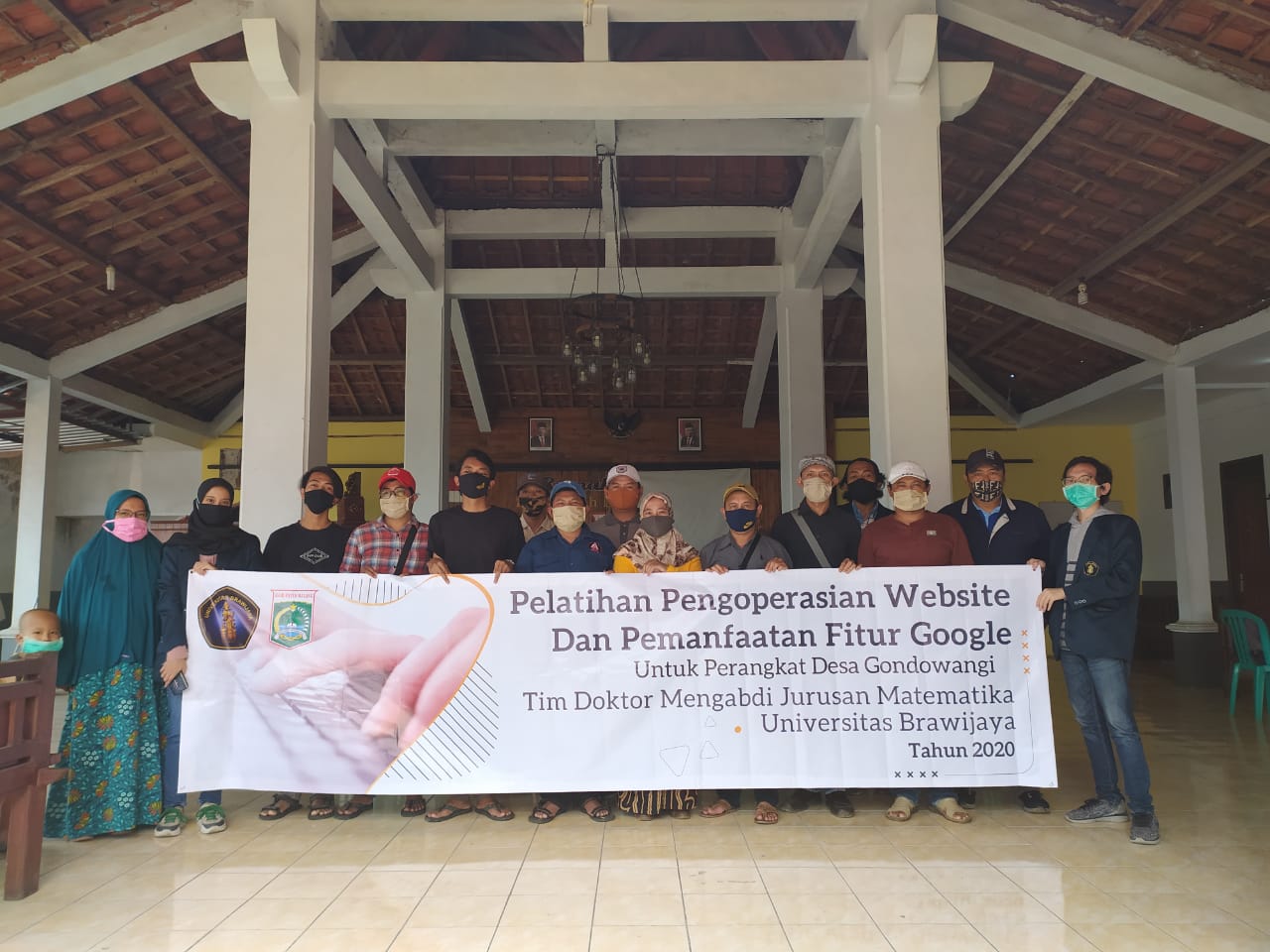 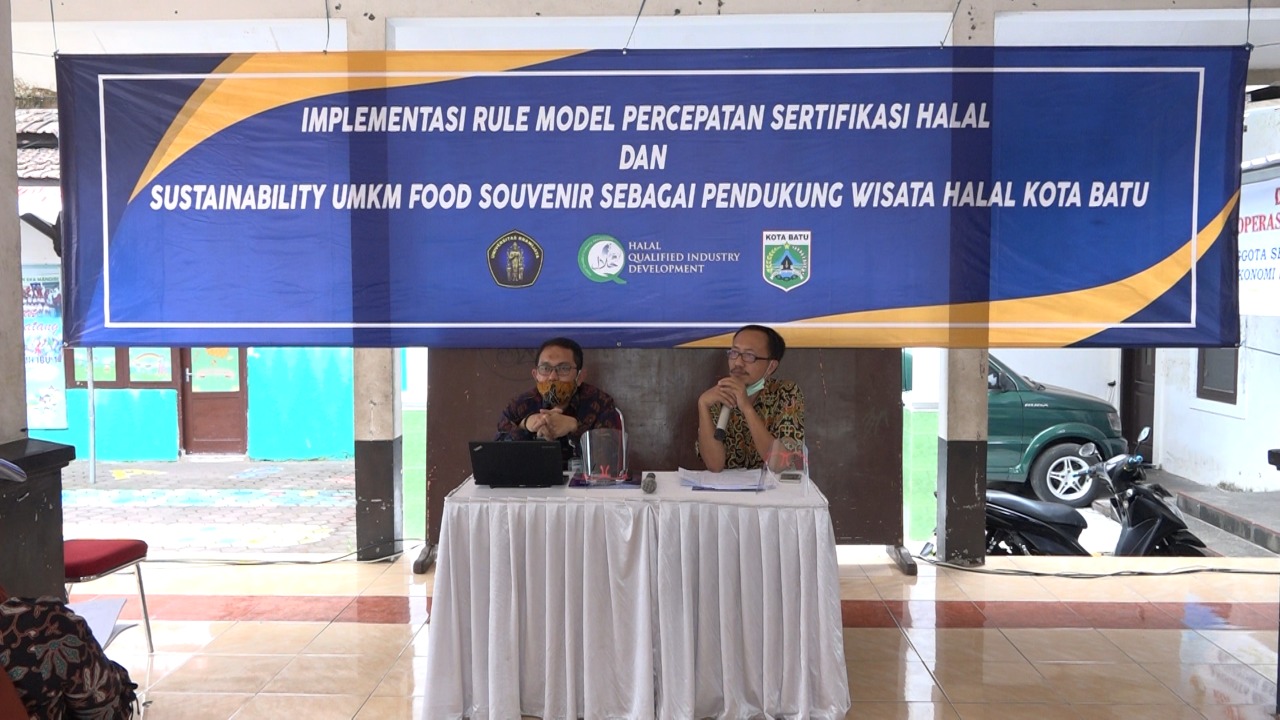