The agricultural sector is one of the highest contributors to Gross Domestic Product (GDP) as well as the largest absorber of labor in Indonesia.

In 2019 the Central Statistics Agency (BPS) noted that as much as 29.5% of the total population of Indonesia depends on the agricultural sector.

In the same year, the agricultural sector contributed around 15.45% of the total GDP of various sectors of the national economy in 2020.

This fact shows that the agricultural sector is one of the potential sectors that must be developed.

One of the potential commodities that can support the development of the agricultural sector is corn.

Corn is part of the food crop sub-sector which plays a role in the growth of the upstream industry as well as driving the downstream industry with a large contribution to national economic growth.

Its position as the main source of carbohydrates and protein after rice has an impact on the high amount of consumer demand for corn.

The joint team of students from the Faculty of Engineering (FT) and the Faculty of Agriculture (FP) Universitas Brawijaya (UB) created an innovative corn seed sorting machine to get a good quality corn seeds.

This innovation utilizes the Convolutional Neural Network (CNN) method, which is a method that can identify objects in an image.

The working principle of this machine is to scan each corn kernels with a camera then the image data is processed using the CNN method based on benchmarks that have been programmed in such a way that finally the corn kernels are separated into reject boxes for poor quality beans or good boxes for good quality beans.

“It is hoped that this sorting machine can be useful and be able to contribute to the development of the agricultural sector, especially in corn commodities by producing quality seeds more efficiently,” said one team member, Rizki Chandra Maulana.

This 2018 Electrical Engineering student (TEUB) in building this innovation is in collaboration with Nisrina Rania Habibah (TEUB 2017), Angela Sembiring (TEUB 2017), and Revy Dhea Septyaningrum (Agribusiness 2018) under the guidance of Ir. Nurussa’adah, M.T.

This corn seed sorter machine is also equipped with Internet of Thing (IoT) technology, a technology which is able to transfer data without going through direct interaction.

So it can be said that this IoT is not limited to space and time and can be done anytime and anywhere as long as there is an internet connection.

“So if we use IoT, users can remotely monitor and control this corn sorter via a cell phone or other device connected to the internet,” explained Nisrina as the Team Leader.

He added that this IoT technology is expected to make it easier for machine users to monitor corn seed sorting activities.

This work has received funding from DIKTI and together with eighteen other works from FTUB will compete to represent UB in the PIMNAS XXXIII event next November. (nrh/mic) 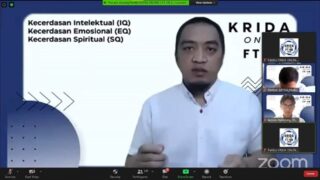 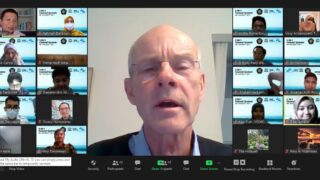 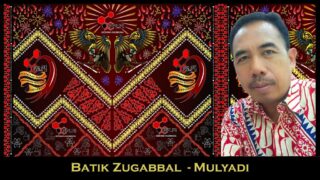 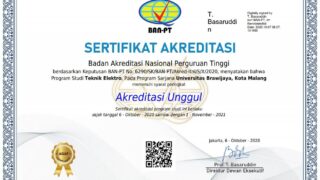 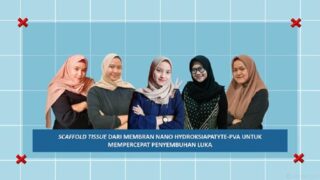