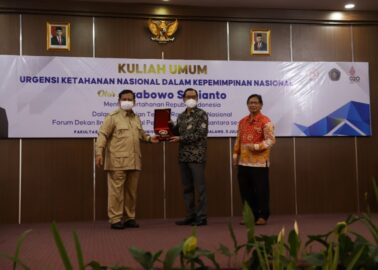 The Faculty of Administrative Sciences Universitas Brawijaya (FIA UB) held a Public Lecture by the Minister of Defense, Prabowo Subianto. The theme raised is the Urgency of National Resilience in National Leadership, Sunday (3/7/2022).

In his speech, Prabowo emphasized on superior national leadership. These advantages can be built from good national resilience. And good resilience starts with one of the superior apparatus or human resources.

“Excellent HR starts from the correct selection. Don’t be because you are accepted. Or trading academic degrees,” said the Minister of Defense.

In addition, Prabowo also believes in the importance of the role of universities. He said that when he was appointed as minister, the first institution he visited was the Defense University. There, the Minister of Defense asked to improve the quality of education management.

“I ask not only for masters and doctoral degrees, but the Defense University will also open undergraduate study programs to build a superior apparatus for the nation,” he said.

According to the Minister of Defense, national defense is very important. No country in the world is safe from threats, including Indonesia.

“Recently our threat is corona, bringing the world to a halt. So we must always be ready,” said the Minister of Defense.

Meanwhile, the Rector, Prof Widodo, S.Si M.Si Ph.D Med.Sc said that with the current innovations, it is hoped that UB can play a role in nation development.

“At FILKOM we develop a national defense system through a drone system. Meanwhile, FMIPA is in synergy with PT Pindad to produce self-made ammunition materials domestically,” he said.

Prof. Widodo added that UB cannot run alone so it needs cooperation, synergy, and direction from all parties including the Ministry of Defense.

The public lecture “The Urgency of National Resilience in National Leadership” was held in a series of National Meetings and Gatherings of the Deans of Social Sciences of State University in Indonesia (FORDEKIIS). The event was attended by 37 deans from all over Indonesia. The agenda is held from Friday-Monday, July 1-4, 2022 and is centered in FIA UB. [Humas UB/ Trans. Iir] 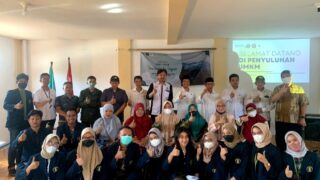 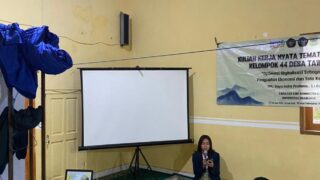 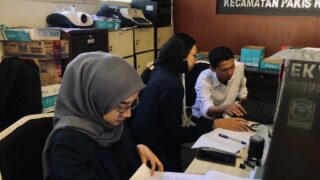 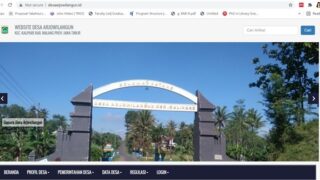 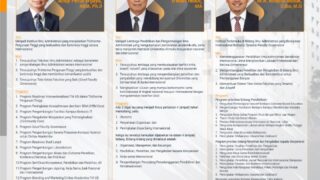