The event, which was held to commemorate International Literacy Day every September 8th, aimed to give appreciation to young figures from Malang who have dedicated themselves to Indonesian literature. This awarding night, aside from being attended by poets who performed poetry readings, was also attended by artists, academics, cultural experts, education officials, and so on.

Yusri delivered a cultural oration at the event. He also received an award from the MD KAHMI of Malang City. The award was presented by Lutfi J. Kurniawan, the president of KAHMI. In addition, Yusri also received a certificate of appreciation for his achievements from TIMES Indonesia which was handed over by TIMES editor, Ferry Agusta.

Yusri has been teaching at the FCS UB for 19 years. Apart from being a lecturer, he is also a writer. His writings have been published in Horison, Kompas, The Jakarta Post, and other media. He has also published some books, such as “Tamu Kota Seoul” and “Surat dari Praha“. Recently, he won third place in the Jakarta Arts Council’s 2022 Literary Criticism Competition with his critique titled “Chairil Anwar Tak Pedulikan Alam?“. 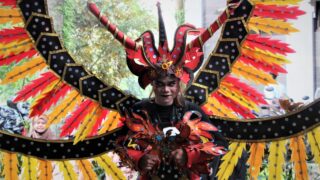 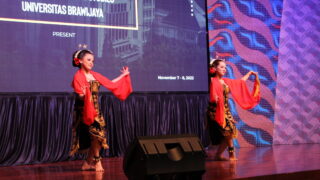 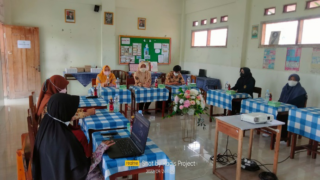 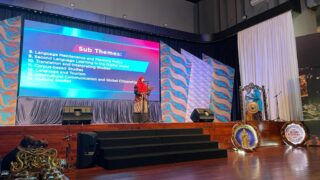