Previously, Khoirunnisa also participated in similar events several times such as the Duta Susu Nusantara event in 2018 and managed to get first place. Then in 2019, Khoirunnisa participated in the Duta Hijab Radar Malang event and successfully included in the top 5, and was entrusted with being the chairman of the association.

In 2021 Khoirunnisa participated in a hijab beauty pageant again through Putri Hijab Indonesia, get failed at the first audition, Khoirunnisa had an unyielding spirit so she participated again in the event and after going through various stages, Khoirunnisa successfully achieved the 2nd runner up and represented East Java in the national level which will be held in Bandung in December.

“Before Eid-Al Fitr, there was a golden ticket audition, the test including product reviews, interview and written tests but I failed. Alhamdulillah, not long after that, Putri Hijab Indonesia audition was opened again and I tried to follow again until I finally got this position,” she said.

Khoirunnisa has made various preparations to face the grand final of Putri Hijab Indonesia event, including modeling classes, preparing talent performances and spiritual preparation to get maximum results.

She hopes that participating in the event will inspire other hijab-wearing women and hopes that what she is doing now has an impact on both herself and the environment.

“For me personally, it is a heavy mandate to carry the name of Universita Brawijaya and hope to be able to bring UB’s name at the national level,” she said.

Khoirunnisa also carries a syiar mission behind her decision to participate in this pageant event, which is to show that hijab is not an obstacle to get achievement, especially during a pandemic like today.

Khoirunnisa also invites Brawijaya female students and other hijab-wearing women to take advantage of their young age to continue to excel and continue to level up in self-development.

“You’re only young once, youth can’t be repeated, keep learning and working, don’t waste the opportunity in this youth,” he said. (*/Humas UB/ Trans. Iir). 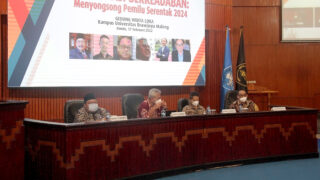 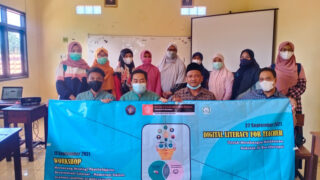 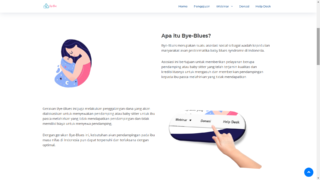 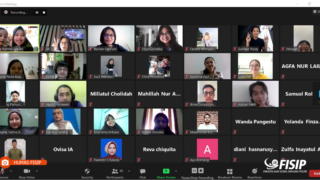 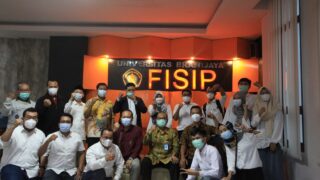