10 August 2020 Berita UB, Headline, Penelitian
Students of the Faculty of Fisheries and Marine Sciences PSDKU (Study Program Outside the Main Campus) Aquaculture Universitas Brawijaya (UB) Kediri have been innovating a gourami feed from natural ingredients called PAGUR EKSEKUTIF (Pakan Gurami EKonomis, SEhat, berKUalitas, dan efekTIF) or Gourami Feed that is Economical, Healthy, Quality, and Effective. Initially, this innovation was included in the PMW (Entrepreneurial Student Week) competition until it passed and received funding from the program.

“The reason for choosing these materials is because they are easy to obtain and can be found around us,” said Nurul.

Defrian Marza Arisandi, S.Pi., M.P, as the supervisor added that the nutritional content contained in these ingredients is equivalent to the feed produced by the factory so that it can meet the nutrients needed by gourami (Osphronemus goramy).

“The ingredients for the feed have advantages for each. For example, trash fish which is considered to have no economic value can be used as a material for feed which has a high protein content of around 60.95%. In addition, the use of tapioca flour is very important since it used as a feed binder, which is a feed adhesive with other materials. Tapioca flour is also useful so that the feed is not easily destroyed in water, considering that the feed made is drowned feed, “he said.

Meanwhile, fermented cassava leaf flour is useful as a source of vegetable protein.

Bran is no less important besides the economical price, bran has good nutritional content.

“The PAGUR EXEKUTIF product is considered to be able to answer the problems often faced by gourami (Osphronemus goramy) cultivators, especially small-scale cultivators because the price of this product is very economical compared to factory feed,” said the lecturer who is familiarly called Sandi.

Currently PAGUR EXEKUTIF is starting to be marketed in the community.

“The price comparison is quite far when compared to factory feed, which reaches Rp. 11,000 per kilogram,” Sandi said.

Sandi added that PAGUR EXEKUTIF product will continue to be innovated, including if it is approved and received funding and cooperation, an accurate nutritional content examination will be carried out in the laboratory until it is ready to be marketed and become a competitor for other commercial feed. This is our duty as academics to answer the various problems faced by the gourami (Osphronemus goramy) cultivator community, so that it is expected to improve the welfare of gourami (Osphronemus goramy) cultivators in East Java, particularly for small-scale cultivators in general. [NM / Humas UB/ Trans. Iir] 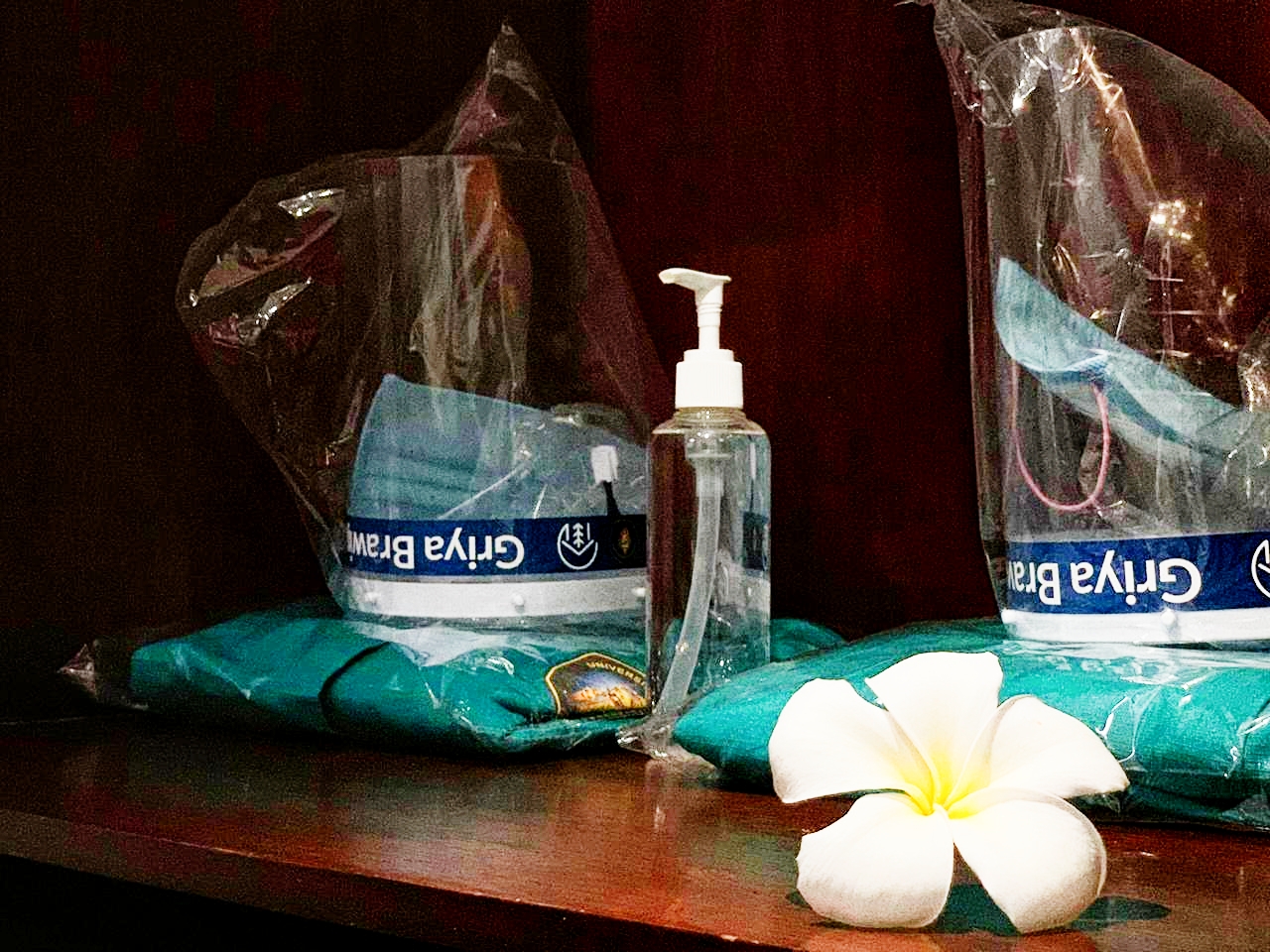