A total of 130 students who are members of the Environmental Engineering Student Family (KMTL) carried out community service actions that were packaged in the form of the 2022 KMTL Social Project in Brau Hamlet, Gunungsari Village, Bumiaji District, Batu City, (4/7-6/7/2022).

This activity was held with the main objective of supporting the achievement of sustainable development (SDGs) in the field of Environmental Engineering.

This activity is also a means to foster a social spirit and students’ concern for the community and the surrounding environment.

The action of this community service itself is divided into socialization to the community, demonstration of making compost and rockwool fertilizers, and cleaning the village.

Dissemination to the public was brought about the recent epidemic that has plagued cattle farms on the island of Java, namely Foot and Mouth Disease (FMD).

The material presented by FKH Lecturer, drh. Sruti Listra Adrenaline, M. Sc. The aim is to make people more educated about the outbreak considering that Brau Hamlet is one of the areas affected by FMD.

The next series of socialization actions, namely education in the form of disaster response and planting on rockwool planting media to students of SD Gunungsari 04.

In this activity, reading books were also handed over to SD Gunungsari 04.

The next activity carried out with the people of Brau Hamlet was about making compost from organic materials which was directly demonstrated by the committee together with the residents.

The socialization of the action that has been carried out has received a very good response from the residents and the head of Brau hamlet.

“I said the activities you have done have passed. Why? Because I see the enthusiasm of the people who have participated in your activities. In addition, elementary school children who were shy to dare to speak and answer. Indirectly, you have built the confidence of the students here. Appreciation for the entire committee!” said Fendi as the Head of Brau Hamlet at the closing of KMTL Social Project 2022 activity.

After more than two weeks of socialization of action, the last series of the KMTL Social Project was carried out, namely controlling.

Controlling is carried out with the aim of reviewing the product results from the action of making compost and planting rockwool.

The results from the compost can later be used by residents to help ease the cost burden of purchasing chemical fertilizers. (AZE/Humas UB/ Trans. Iir). 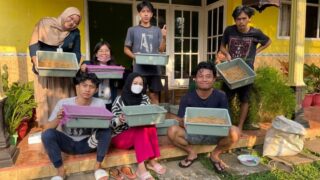 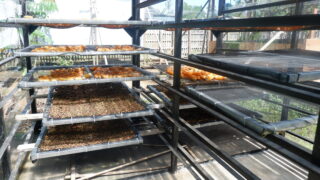 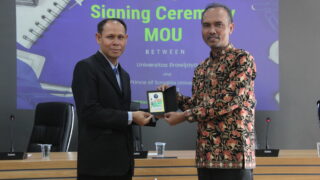 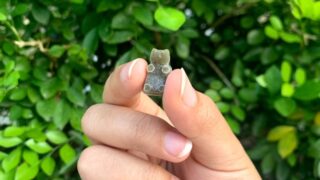 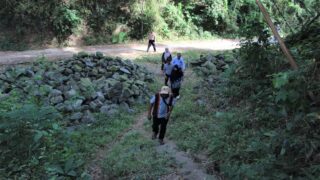