Their arrival was greeted by the Head of Pronojiwo Subdistrict, Hindam Adri. He hopes that the second batch of MBKM Semeru UB students will have a synergy with the first wave, so that they can provide sustainable benefits for the surrounding community.

“We are really waiting for MBKM Semeru II, because we have plans to continue the first batch. There are several programs that must be synergized, and coincidentally, previously, the economic development in Sidomulyo was not completed. But there is already a second batch, and it happens to be connected with the first batch program,” said Hindam.

Hindam hopes that this synergy can later be realized in various forms, from updating data to strengthening social and economic activities.

Meanwhile, the Coordinator of MBKM Semeru, Dr. Sujarwo, S.P., M.P is optimistic that this program will be beneficial for students and the community.

“The students will carry a mission for how independent learning is beneficial for them, it is also beneficial for the people of Pronojiwo, whose hope is to synergize with the agenda as desired by the Hed of Subdistrict,” said Sujarwo.

The students will carry out the task for three months starting on May 11, 2022. As in the first batch, they will be divided into groups according to the theme and guided by lecturers who are competent in that theme.

“Of course this is something different from what is in the lecture text book. By learning to interact directly with the community, seeing the challenges of real problems, their soft skills will also be honed, so they can develop creativity and innovation,” said Sujarwo.

Met by Prasetya Online, the participating student from FIA, Anaja Apta, admitted that it was the first time he participated in the MBKM program. He chose the theme of economic recovery for the people of Pronojiwo and wanted to gain experience and be able to practice in the community.

Meanwhile, Hidayatul Kurnia, a participant from FP, was curious about this program. She is interested in continuing the mapping program developed by the first batch participants. [KG/Irene/ Humas UB/ Trans.Iir] 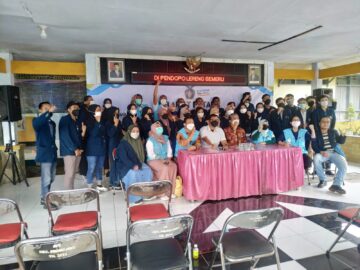 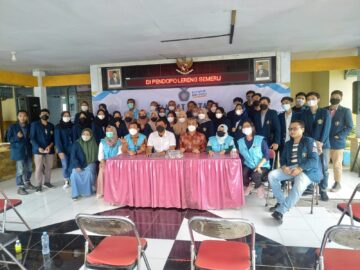 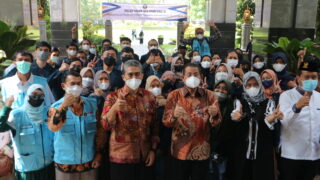 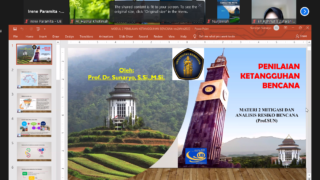 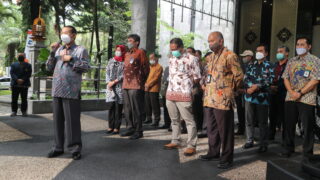