A Japanese Student is Interested in Studying at the FCS UB

Most Indonesians have known Universitas Brawijaya (UB) because this campus is popular. This can be proven by the high number of UB enthusiasts each year. Those who are interested in joining UB are not only prospective students from Indonesia. A Japanese student, Kamiyama Kaho, is interested in joining UB, especially the Faculty of Cultural Studies (FCS), the Study Program of Anthropology.

She also explained that she wanted to study Anthropology, and when she found out that there was this study program in UB, she chose UB. She knows this from the internet and it appears that UB has a Study Program of Anthropology. Besides, she considered that UB is so popular.

Her first impression of UB is that it is a very big campus because it has many faculties and students. She also feels comfortable studying at UB because the lecturers and students are so kind.

“The teachers and students are very kind and heartful to me, so I feel very comfortable to learn,” she said.

Currently, Kamiyama Kaho, who is studying online, states that she cannot go to Indonesia because the conditions are still not possible. [DTS] 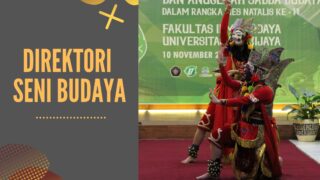 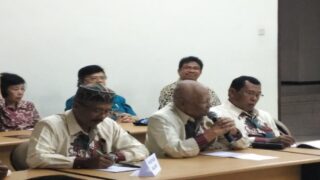 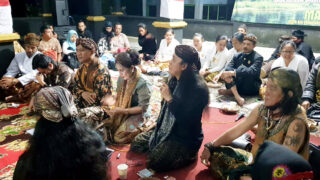