“The diplomatic course competition is almost the same as the Model United Nations (MUN) where we are delegates representing a country at the United Nations (UN) forum. This competition is participated by international relations students throughout Indonesia,” said Abygail Zhofiana Putri to FISIP Public Relations, Wednesday (3/8/2022).

In the competition, the 2020 International Relations student wrote a paper with the theme Addressing Educational Crisis in the Midst of the World Pandemic which included how to represent the country represented.

“At that time, Abygail and I represented Romania to make a paper containing policies and suggestions on how to solve the problem from the Romanian point of view,” added Lalu Ladeva Alfusa’idu Karman. 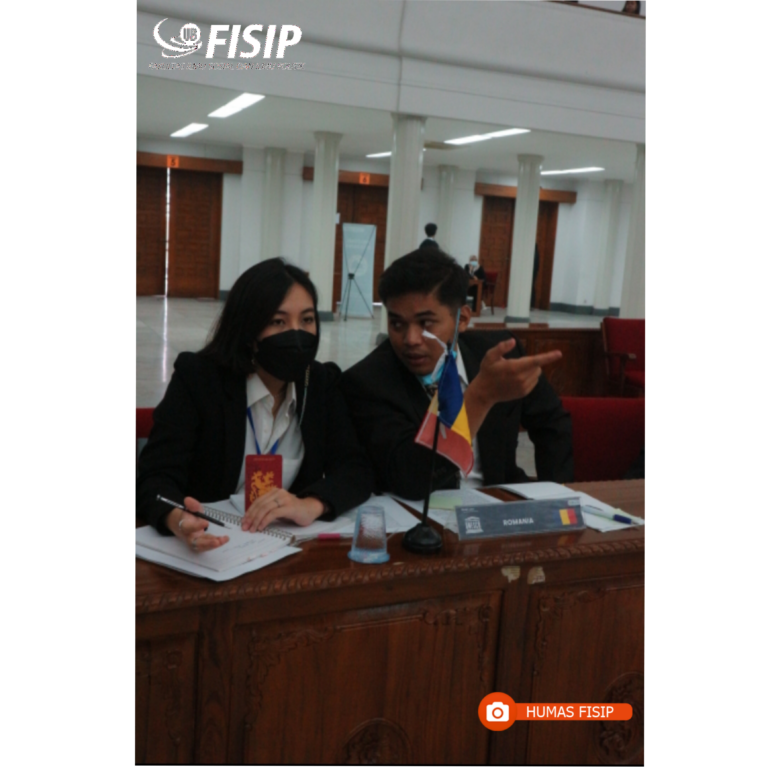 In accordance with the theme, both of them suggested the need for equitable distribution of infrastructure and better education for people in war zones such as in Syria and Iraq.

Deva also explained that to be successful in participating in a similar competition, an individual must have the courage to speak, dare to express his opinion and think critically.

He hopes that in the future for similar competitions, further coaching can be carried out by the campus. 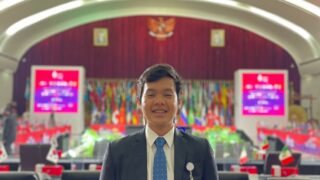 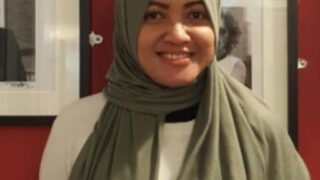 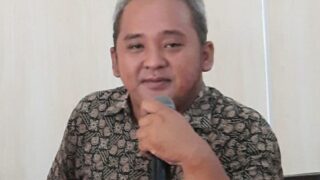 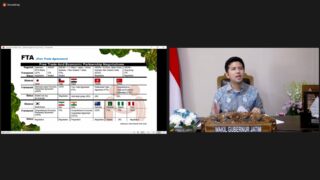 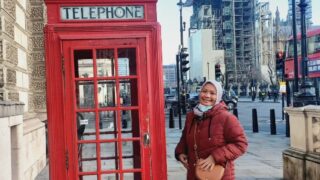