In the ITEX 2022 event, the FAPET UB team won a gold medal and the Best Young Investor Award for their written idea of ​​an innovation called Hybrid Energy System in the Field of Agrocomplexes Based on Eco Friendly Smart Cage System Powered by Cattle Waste & Android As The 4.0. This idea arose from the problems of climate change and the increasing population in Indonesia. 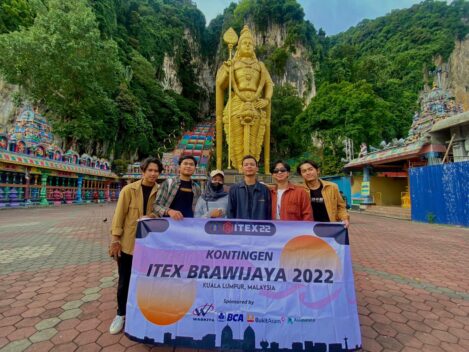 This increase in population has an effect on increasing the need for energy, so that one solution that can be done is to implement a transition to the use of non-renewable energy with environmentally friendly New and Renewable Energy (NRE).

Dimas Teguh hopes that with this idea, it is hoped that agriculture and animal husbandry in Indonesia will be more advanced in the future.

“On behalf of my friends, I would like to thank all parties including the entire academic community of Universitas Brawijaya, PT Waskita Karya (Persero) Tbk, PT Bukit Asam Tbk, PT Bank Central Asia Tbk, and Asiavesta who have supported us, so that we can win gold medal at the ITEX 2022 international event,” said Dimas. 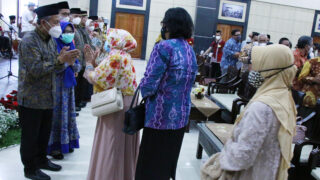 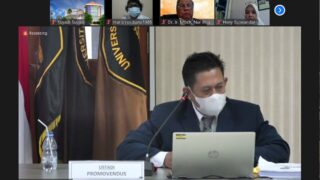 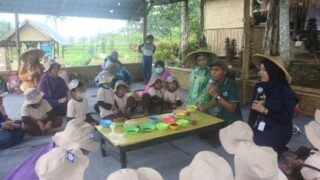 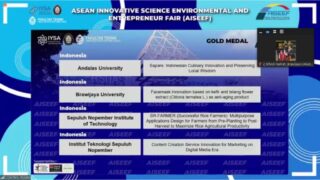 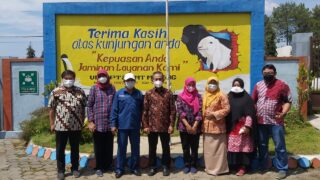