The idea of the man who is also Vice Dean for Student Affairs, Alumni, and Entrepreneurship at FTUB is made in the form of an application that was developed in collaboration with FXMedia, one of the strongest AR/VR companies in Singapore and has branches in Indonesia and China. This application was introduced to the general public at the Pentahelix Collaboration Forum Group Discussion, Development of METANTARA as a Metaverse-Platform Prototype of Historical City Regions in Supporting the Development of the Digital Economy Tourism Industry on Immersive Media Project Based.

This activity was held on Wednesday, November 30, 2022, at the Prof. Ir. Suryono Auditorium, 2nd fl. of FTUB Building. “In the future, we hope this application can be used for virtual tourism. So we are also working with the government to oversee the management of this application,” said Herry Santosa in his report.

He hopes this application can be immediately used by the general public while gathering input or commitment from all the people in the Kayutangan corridor.

“Today, we declare it a soft launch, so we hope it can be directly used by the community. The target is to launch it in 2023,” he said. He will also continue collaborating with the Malang City Government to prepare regulations and their implementation for the community. Especially for the benefit of e-commerce in the business world, such as MSMEs and others.

Herry continued for virtual transactions in this application cooperation with banks was also needed. This is useful for increasing economic potential, especially for SMEs in Kayutangan Heritage.

“That is very important in developing e-commerce which will realize virtual transactions in the Kayutangan metaverse,” he concluded.

On this occasion, an MoU was also signed between FTUB and FXMedia to open broader cooperation in the future. After the event, the participants also had the opportunity to explore the Kayutangan metaverse world. (HumasFT) 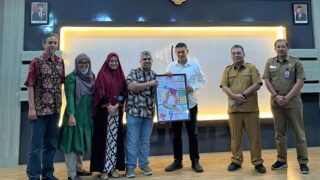 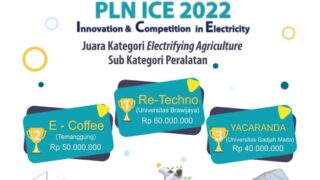 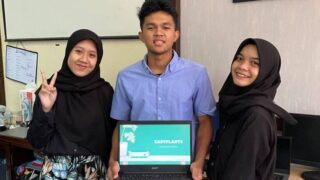 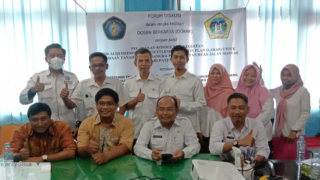 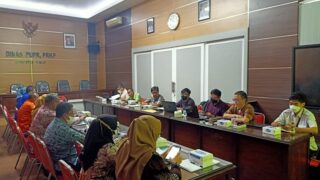