The 2024 general election series has been held since 2022. The General Elections Commission (KPU) began to carry out several agendas so that the continuity of the election ran smoothly.

One of them is KPU of East Java Province visiting the Faculty of Social and Political Sciences, Universitas Brawijaya (FISIP UB), Wednesday (6/7/2022). Commissioner of East Java KPU in the Division of Socialization, Voting Education and Community Participation, Gogot Cahyo Baskoro explained that his party held a gathering to establish a relationship between KPU and FISIP UB.

“We need to convey that last June 14, KPU had entered the election stage approaching the election on February 14, 2024,” he said.

According to Gogot, as the organizer, the 2024 election will be a tough task even though he was successful in carrying out the regional elections previously during a pandemic and the 2019 elections when polarization was felt.

“Obviously, in the future, we will not be able to carry out this election alone. We feel the need to ask for help by cooperating with universities in East Java to make the election success,” he continued.

Gogot hopes that in the future, there will be concrete cooperation for the implementation of holding the 2024 General Election.

“In universities there is an MBKM program. Maybe it can be equally used for the sake of holding the election,” he said.

Meanwhile, the Dean of FISIP UB, Dr Sholih Muadi SH., M.Si revealed that the 2024 General Election could be the right event for the Independent Learning Independent Campus (MBKM) activity. Because students will be directly involved and understand how the election process occurs.

“KPU is a very good place to study, there is Government Science, Political Science, there may also be International Relations or other study programs,” he explained.

Dr Sholih agreed that there would be cooperation between the two parties. Because students will actually carry out the practice if they carry out the MBKM program at the KPU.

“Of course, according to the East Java KPU information. The university must first establish a MoU with KPU RI, then the faculties and study programs can cooperate with the East Java KPU or the City Regency,” said the man who is also a lecturer at the Political Science Study Program. (Humas FISIP/ Humas UB/ Trans. Iir) 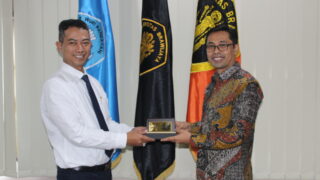 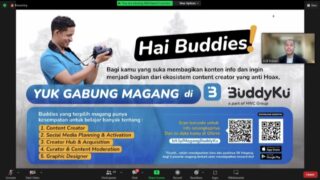 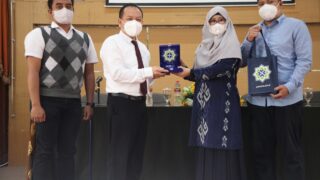 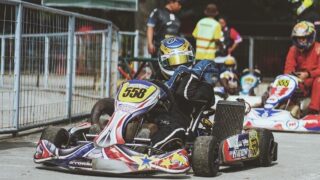