Rotation is an innovation that utilizes reverse osmosis and thermoelectricity to convert industrial waste heat into electricity and clean water.

The second team was the team chaired by Yudika Putra Perdana Pangaribuan (ElectricalEng’19). Yudika and the team made the Agricultural Expansion application or abbreviated, Agri-X. AGRI-X is hopped to be a millennial generation innovation application in improving the welfare and capacity of farmers in supporting food self-sufficiency in Indonesia.

In making this application, Yudika collaborated with Cecilia Fauziah and Anton Meilus Putra (Faculty of Agriculture), Rhobithotus Mufidah (Faculty of Fisheries and Marine Sciences), and Rifqi Aqil Asyrof (Faculty of Economics and Business).

The third team was the team chaired by Adrian Adam Indrabayu (ElectricalEng’19). Together with the team he created an artificial photosynthetic system called Fetallic. The three teams are the guidance team of one of the FTUB Electrical Engineering lecturers, Ir. Nurussa’adah M.T.

“Alhamdulillah, the three of them can take part in the international arena. Hopefully we can continue to work, provide enthusiasm and motivation for other students,” hoped the Secretary of the Electrical Engineering Department who is usually called Bu. Rosa.

YISF 2021 itself is one of a series of activities held by the Indonesian Young Scientist Association (IYSA) in collaboration with BUCA IMSEF, Turkey, Malaysia Innovation Invention Creativity Association (MIICA), The Union of Arab Academics, the Actuarial Department of the Sepuluh Nopember Institute of Technology, and Science Hunter Indonesia.

This competition brings together extraordinary ideas from various countries. This is surely provides a valuable experience for the participants.

“This is not the first time we have participated in an international competition, but we still felt the competition atmosphere. Seeing those great ideas make the team more eager to move forward. Hopefully in the future the Legi Techno team can be developed into a startup,” Ihza, Team Leader of the Legi Techno hoped. (mic) 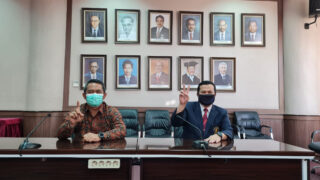 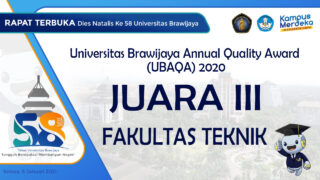 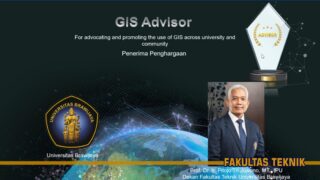 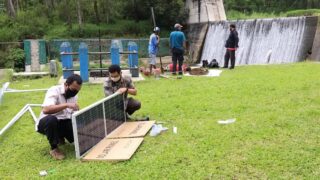 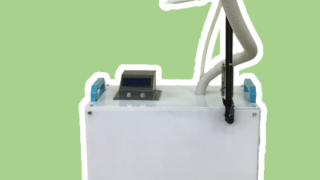