Indonesia is one of the largest industrialized countries in Southeast Asia and even has several industrial areas. This is a sign that the Indonesian economy state is quite good.

But unfortunately, the number of industrial areas is also a contributor to the number of pollutants in Indonesia. This is what causes Indonesia to be in the 6th place as the most polluted country in the world based on IQAir.

Factory chimneys simply emit smoke into the atmosphere, smoke which we know contains pollutants that are harmful to society. Besides that, the driving force of smoke which is wasted without being used first has intrigued three students of the Faculty of Engineering Universitas Brawijaya (FTUB) to innovate.

In brief, CAS 3 IN 1 is a chimney that can generate electrical energy from the driving force of smoke, reduce pollutant levels by spraying water, and detect the smoke content.

The team modified the chimney by placing several additional components embedded in the conventional chimney such as a turbine/impeller, nozzle, air sensor (MQ-135), rotor, and ventilation (small holes to prevent overpressure on the chimney).

“We want to change negative things to a good things. We change the smoke, which is usually considered bad, to make it more environmentally friendly and produce alternative electrical energy by utilizing the remaining energy from the chimney,” hoped Taufik Berilyan on the behalf of the team.

The 3IN1 CAS team together with nineteen other PKM FTUB teams will represent UB in the XXXIII National Student Scientific Week (PIMNAS) in November 2020. (mic) 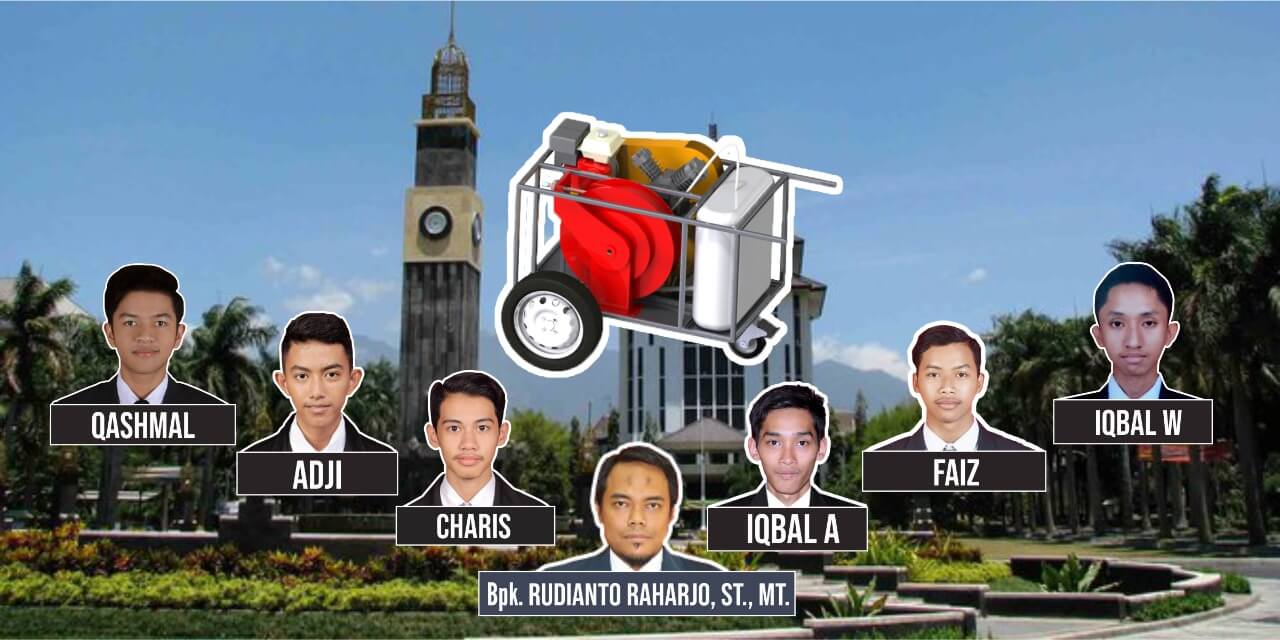 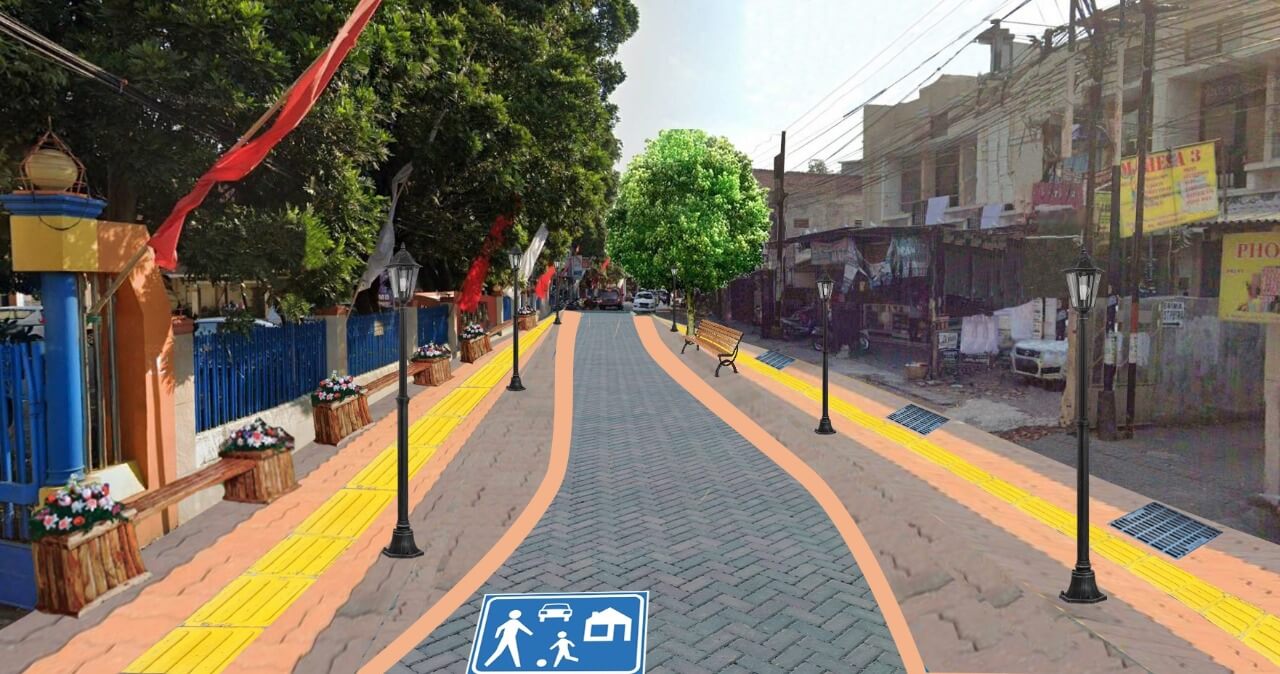 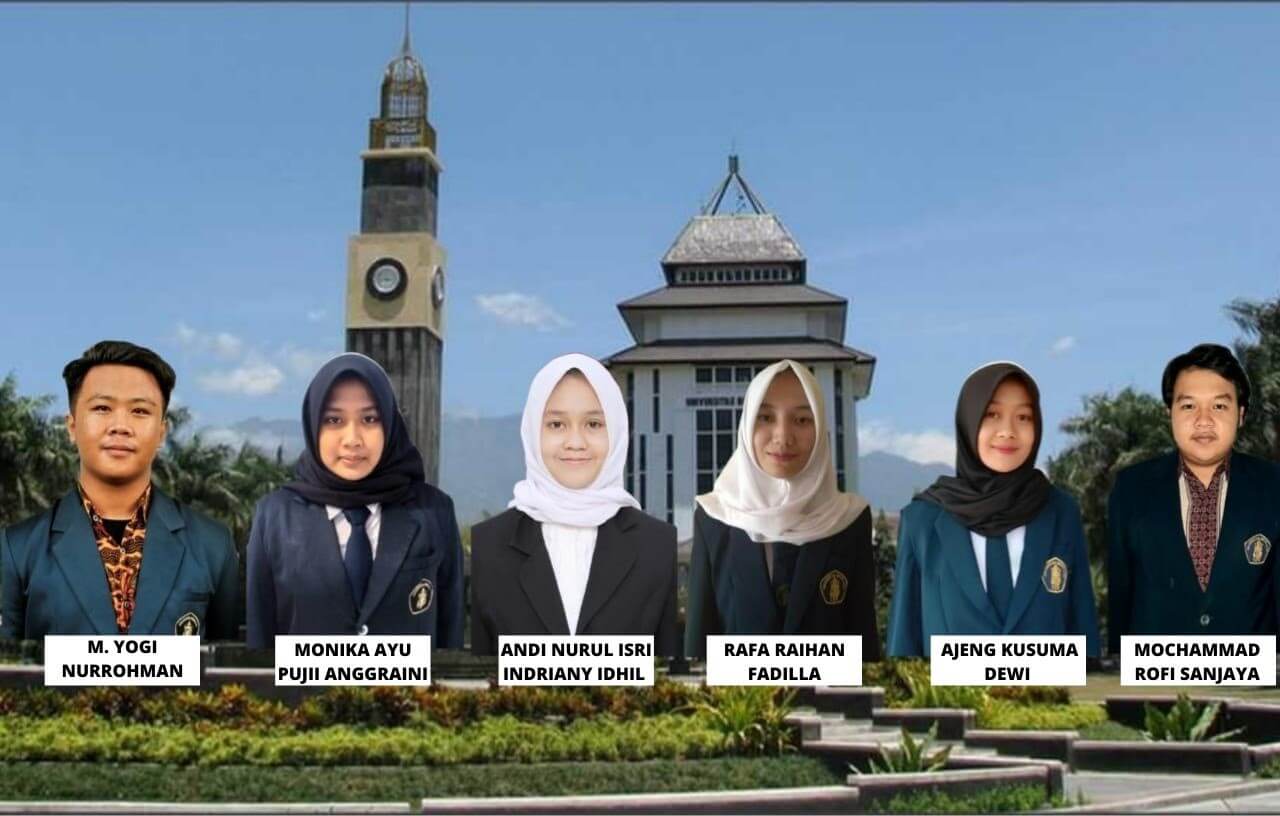 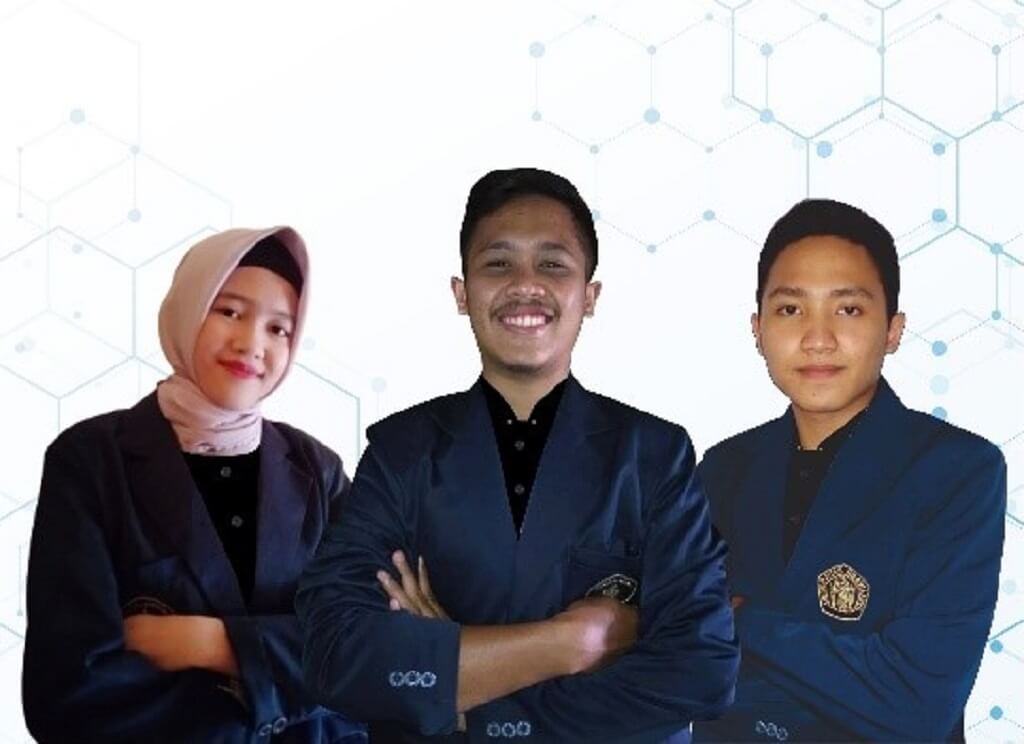