A total of 42 UB PKM Teams qualify for the National Student Scientific Week (PIMNAS) which will be held for five days (24 / 11-29 / 11/2020).
The Head of the UB PIMNAS Contingent, Darjito, S.Si., M.Si said that the 42 teams would later compete in the five PKM and written ideas.
Darjito added, this year is the first PIMNAS to be held online, after in previous years the participants competed directly at one of the predetermined universities.
This also makes students do all their preparations online, both practicing presentations, consulting, and in terms of guidance with lecturers.
“So we strengthen the internet network and we control everything online, we also make students accustomed to do online presentation and so on,” said Darjito.
The 42 teams of Universitas Brawijaya make preparations for not less than one month, or in just three weeks.
All efforts must be made maximally in a short time, considering that PIMNAS was held online this year in the midst of the COVID-19 virus pandemic.
He also hopes that this year it can be improved from what was achieved in 2019, where UB was in the sixth rank.
“The Rector of course, also has a target that we can raise the rankings from the last year, thank God if we are given the opportunity to be the general champion again,” said Darjito. (RA / Humas UB/ Trans. Iir) 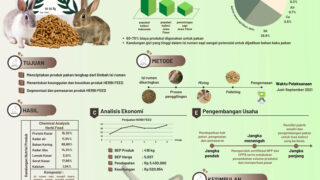 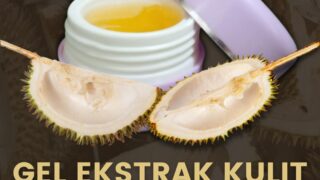 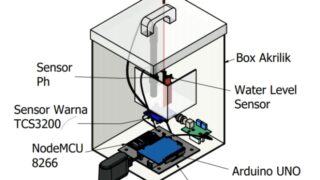 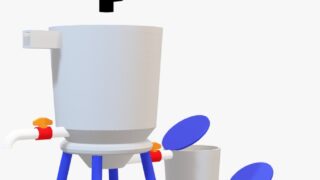 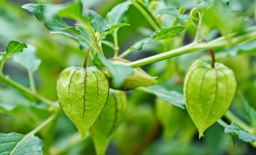